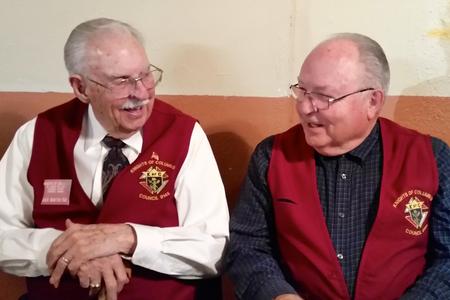 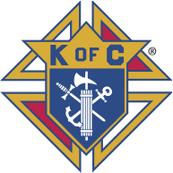 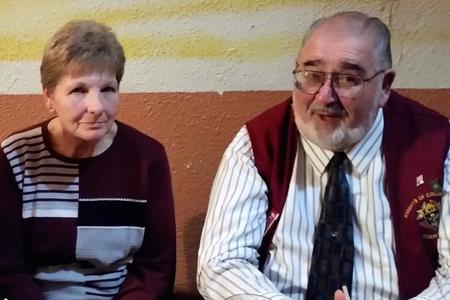 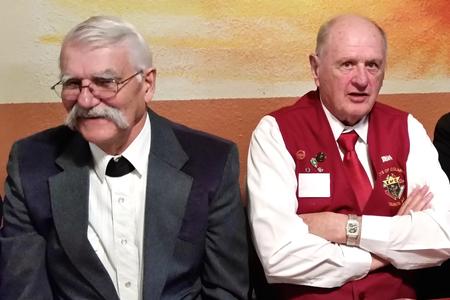 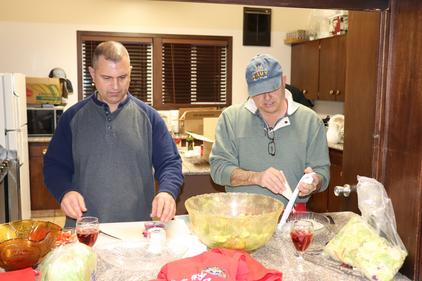 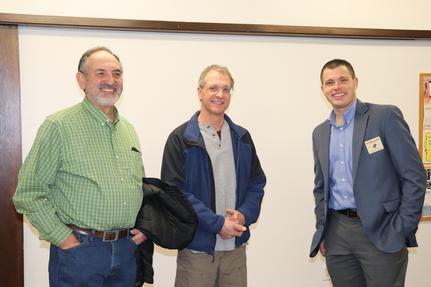 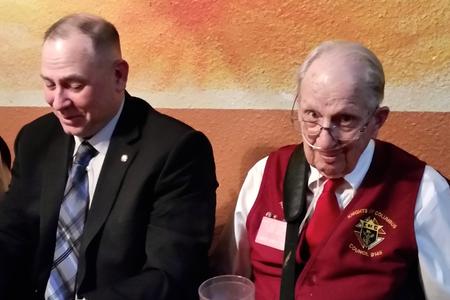 Quotes for The Month:
​                - Archbishop Fulton J. Sheen       (1895-1979)
Nothing is more harmful to a man
​         than his resistance to Grace.
​Love is a mutual self-giving which ends in self-recovery
​
God does not love us because we are valuable.
We are valuable because God loves us.
The refusal to take sides on great moral issues is itself a decision.
It is a silent acquiescence to evil.
The tragedy of our time is that those who still believe in honesty lack
fire and conviction, while those who believe in dishonesty are full
of passionate conviction.
​​
​
View on Mobile